You are here: Home > About

WHO ARE EDITED PEOPLE? 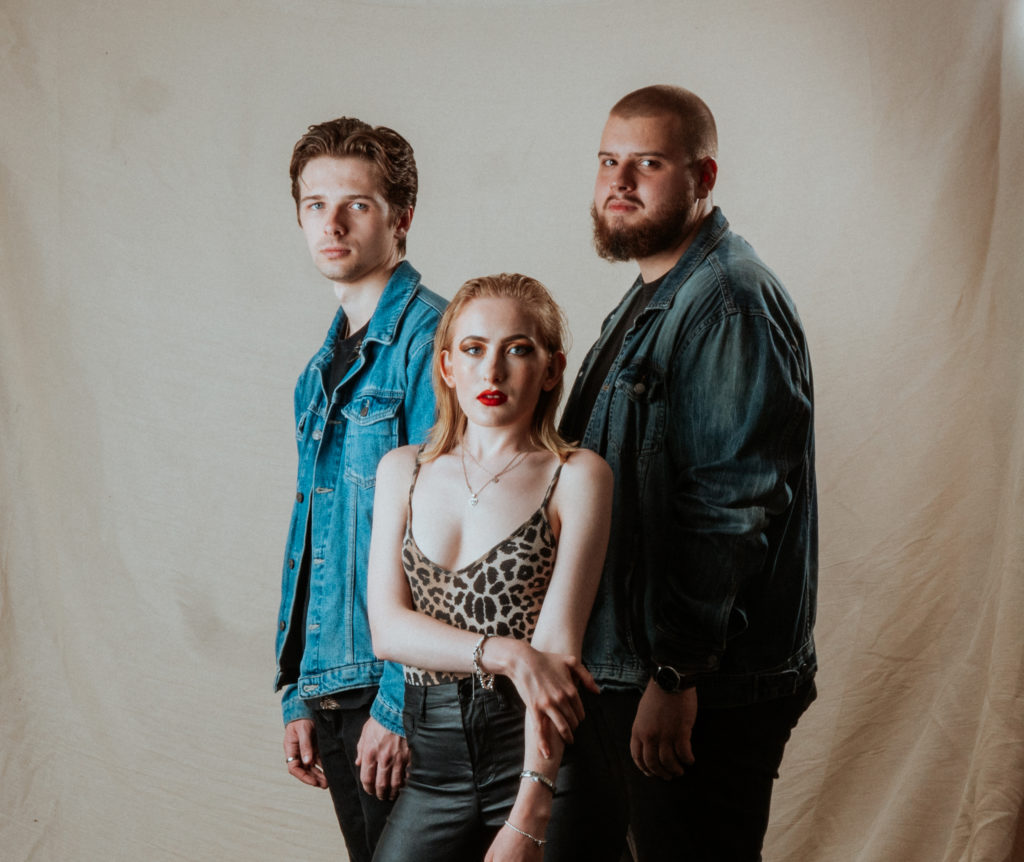 "I was already drawn in by the spooky guitars and mean distortion, but it’s her crazy inflections that really make this track special."

Modern Hip-Hop inspired beats are brewed with potent guitar lines and fierce bass to forge a dominant sound with which Edited People are quickly becoming associated with. Enticing and often haunting vocal   lines will leave you both captivated and obsessed. Edited People’s vigorous live shows induce hysteria amongst fans.

The bands upcoming single ‘What I Want’ is a prime example of their signature sound. Expect a badass track that promises to have every inch of you captivated.

Edited People are fast becoming a prominent force in the Leeds music scene performing a succession of sold out shows alongside big names such as, Hands off Gretel, Dilly Dally, Bang Bang Romeo etc.

Keep up to date with the latest releases, news and tour dates from Edited People by signing up below.